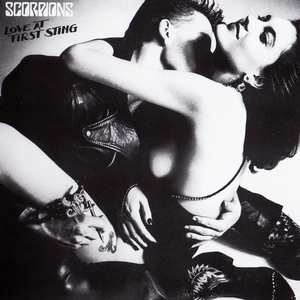 
Scorpions is a hard rock/heavy metal band from Hannover, Germany that was formed in 1965. Internationally acclaimed for their 1984 rock anthem "Rock You Like a Hurricane" as well as other popular singles such as "Big City Nights", "No One Like You", "Send Me An Angel", "Still Loving You", and "Wind of Change", the band has sold over 100 million records worldwide. Along with metal contemporaries such as Black Sabbath, Deep Purple, Iron Maiden, Judas Priest, Metallica, Whitesnake, and others, Scorpions is one of the most successful acts in heavy metal and hard rock in history as well as... Read more about Scorpions on Last.fm. User-contributed text is available under the Creative Commons By-SA License and may also be available under the GNU FDL.


coming home
scorpions
Year after year out on the road
It's great to be here to see you all
I know, for me it is like
Coming home

Jump on the seats, put your hands in the air
Give me a shout, let me hear you're out there
The wilder you scream for some more rock 'n' roll
The higher we'll go

Year after year out on the road
It's great to be here to rock you all
I know, for me it is like
Coming home, coming home